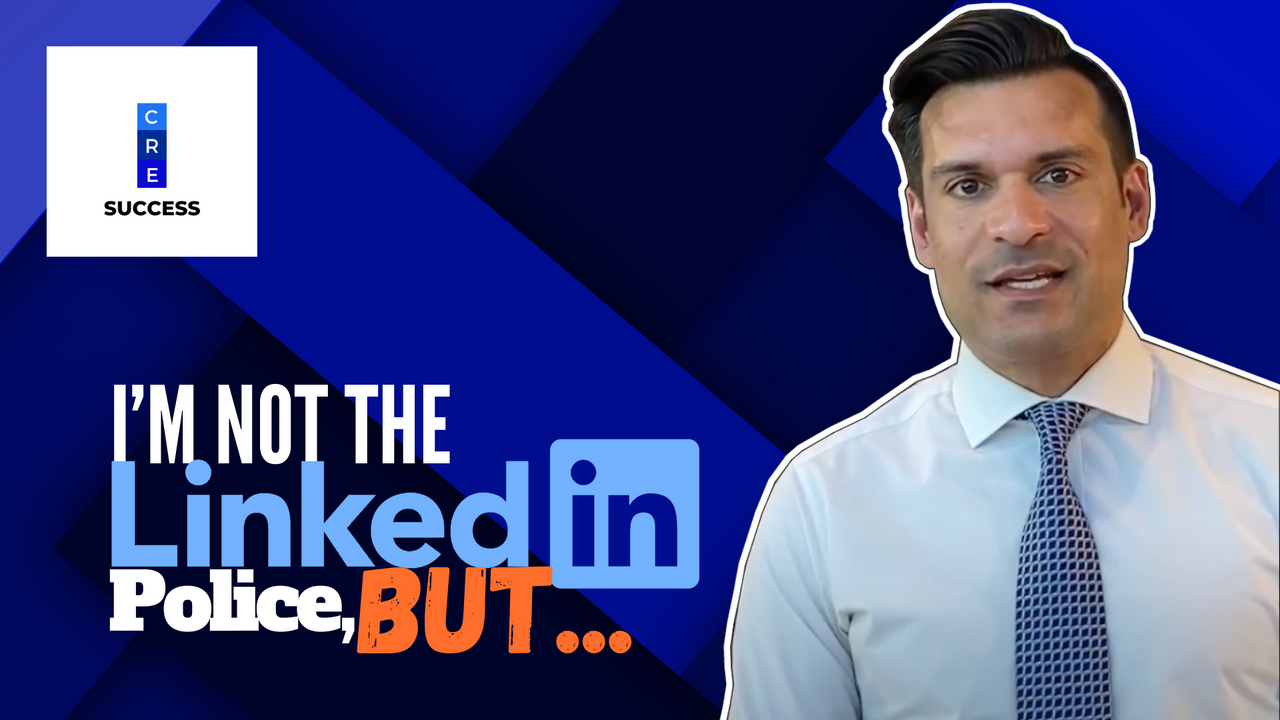 Last week I created a poll on LinkedIn and I asked people this question:

“What do you think when you see people on LinkedIn sharing strong opinions about current events?”

I asked that question through the prism of Melbourne, where people are just being released from a long lockdown.

It attracted a lot of very strong comments which were not necessarily directly related to the question.

You can see the results of the LinkedIn poll here and draw your own conclusions.

I chose not to engage with the more extreme comments, all of which were from people who I wasn’t connected to.

I think some of the more out-there comments people made about the poll demonstrate the point that you're often better off not engaging with content where people are already clearly quite worked up.

Even though I didn’t think the poll question was particularly controversial, it’s worth thinking twice before posting content that is likely to attract controversy.

Moreover, I think you should definitely think carefully before posting strong opinions about current political events on LinkedIn.

Just to be clear: I'm not the LinkedIn police and I'm not here to tell you what you should or shouldn't post.

In fact, I advise people to post a variety of content on LinkedIn because it's a great way to help people know who you are; to build affinity with them by showing them a part of yourself that isn't just about business.

However, I think that should be done in a way that doesn't detract from your personal brand.

I think this idea is certainly true in real life, or offline.

Hence why I chose to ignore the majority of the comments attached to that poll.

That being said, if you do go ahead and post something controversial on LinkedIn, presumably you're doing that because you want to change somebody's opinion.

But here’s the thing: when you post on platforms like LinkedIn, you will probably change people's opinions, but it's more likely that it’s people’s opinion about you that will change, rather than their opinion on the topic.

Because when you get involved in these types of debates on social media, you're getting drawn into activities that aren't the common practice of individuals who are happy, busy and have better things to do.

And that is a threat to your personal brand.

With all the being said, you might feel that it's important for you to express yourself in this way.

Or you might have a strong personal reason to do share something that others may see as controversial.

If that’s the case, just make sure that you're sharing it for a good reason, that it’s coming from a good place and that you’re level headed when you’re posting it.

When that’s the case, you’re more likely to inform not inflame!

Finally, if you really do want to post your strong opinions on social media, for no other reason than to get it off your chest and because you should be able to say whatever you want, then consider other platforms like Facebook or Twitter, where more of that debate is already happening, and it’s less likely to have a negative impact on personal brand.

To receive free weekly training from CRE Success that will help you level-up your performance, and be invited to our next LIVE and FREE webinar, enter your details below 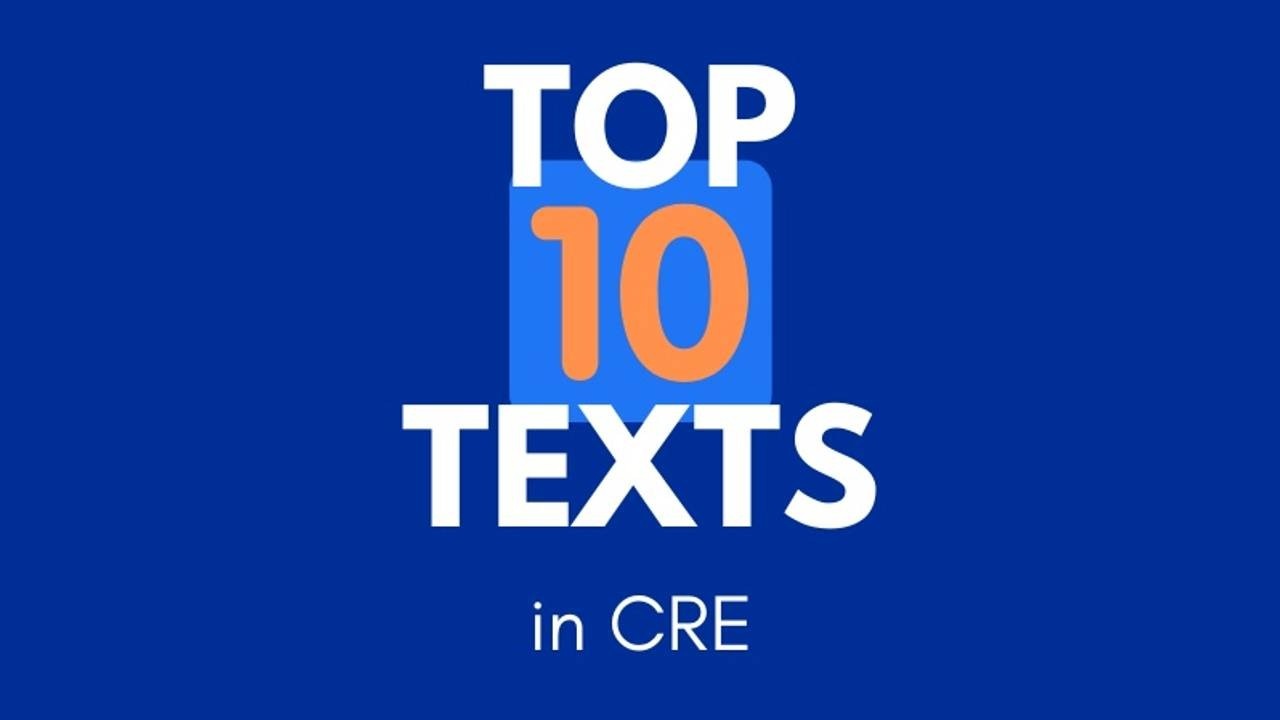 Get the Top 10 Texts in commercial real estate

Start sending these text messages to your clients and prospects so you can elevate relationships and accelerate your deal flow. 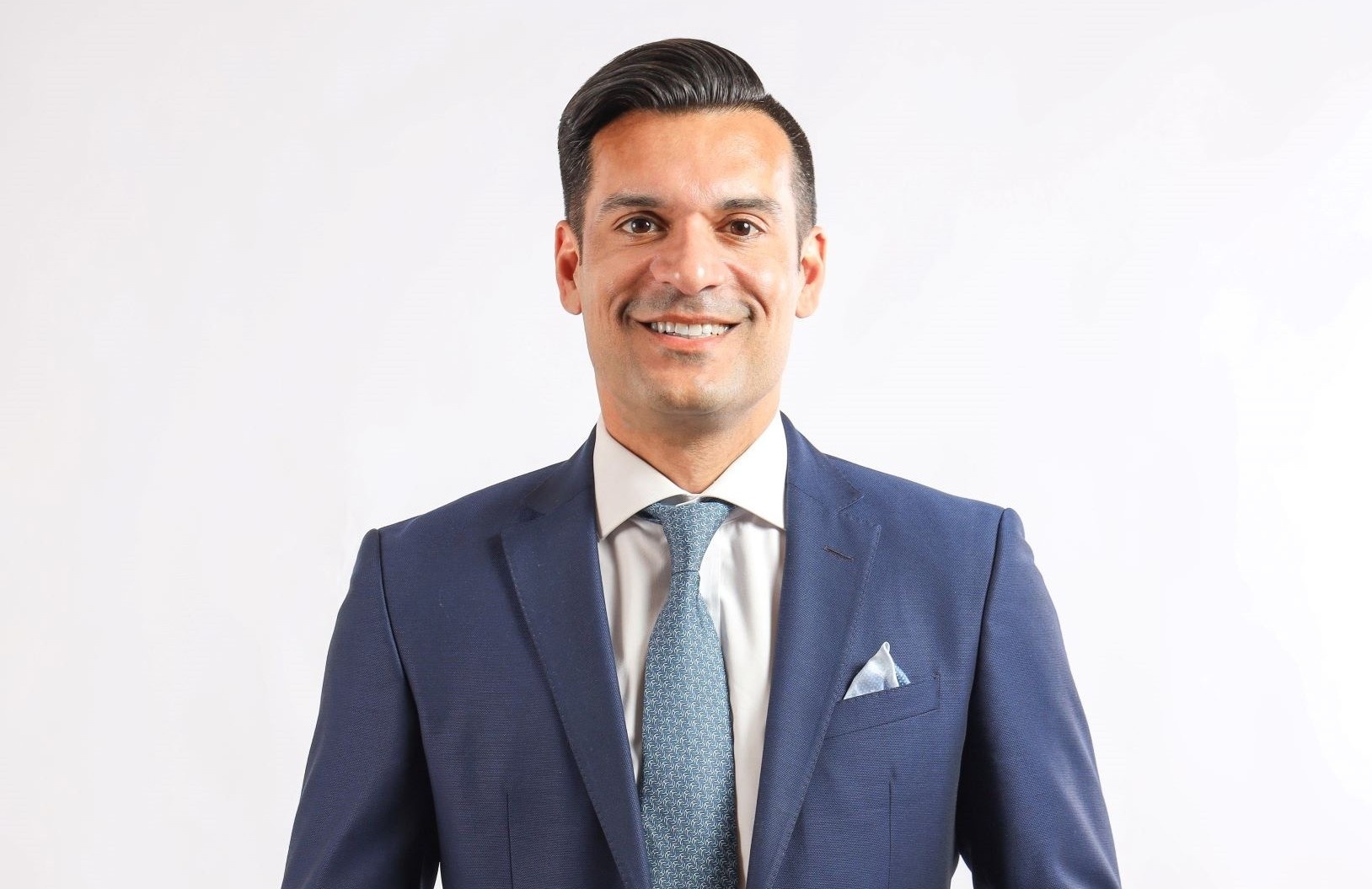 Darren created the 10 ways to kill it in commercial real estate to help people in his network take the actions and adopt the attributes most likely to lead to success. Fill in your details to get your FREE copy.

Your details are safe with us.